5 Liquids NOT to Put in Your Bong

Online forums are a hell of a thing. People from all corners of the world can come together to discuss the finer points of politics, the human condition, or… what crazy substitutions you can make for the water in your bong. While we prefer to keep water in our water pipes, it turns out there are a bunch of people out there who are willing to experiment with a vast array of liquids. Spoiler alert: most of them are nasty. As we delved deeper into threads on bong water substitutes, it became apparent that at least some of them should be documented for posterity. Be afraid. Be very afraid. 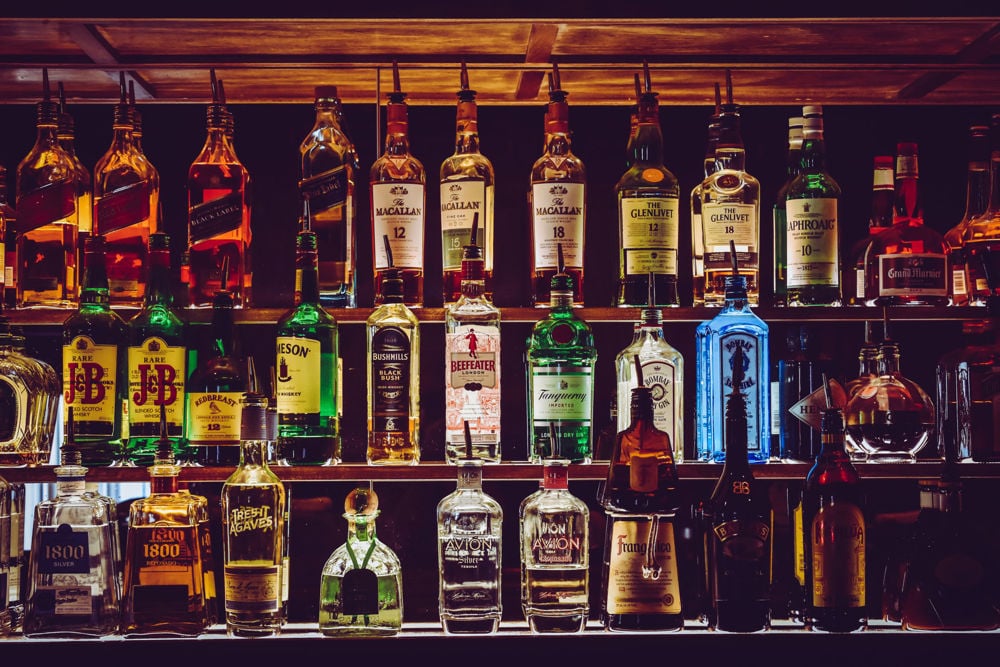 You’d think this one would fall under the umbrella of Things Common Sense Should Prevent, but stoners aren’t always the most practical of people. Even admitting that the alcohol in a bong chamber is far enough away from the flame to not like, explode, there’s the simple fact that liquor just doesn’t smell good. While you might delicately sniff a glass of good whiskey to get its profile, filling your bong chamber with it is going to give you an acrid lungful of stinging fumes. Combine that with the smoke you’re inhaling, and you might end up simply choking to death. There’s also the fact that THC is alcohol-soluble, so running your smoke through it will result in THC being left in your liquor, instead of getting to your lungs. None of the thread entries we read specified how much alcohol they were using. It’s entirely possible they just added a splash of Jack or something else into their water. In that case… still nasty. Unless you’re a hardcore alcohol aficionado, you probably won’t find the taste of whiskey enhances your smoking experience.

Again, the combination of alcohol near a flame is questionable at best. But this time, imagine all the horror of a liquor toke with a twist of minty freshness! Even if you’re using alcohol-free mouthwash, filling your bong with it is not going to feel good. Instead of being relaxing, the hit is going to burn your lungs and leave you with an unpleasant lingering tingle that’s exacerbated by coughing. Admittedly, adding a capful of alcohol-free mouthwash can add a flavor that could be construed as pleasant. But it certainly won’t help filter your smoke, and can lead to a coughing fit if you use too much.For the record, many of the people who reported using mouthwash reported that it gave them smoother hits. The conflicting reports make it tough to rule out completely, but the freaky color imparted by the mouthwash was enough to turn us way off. 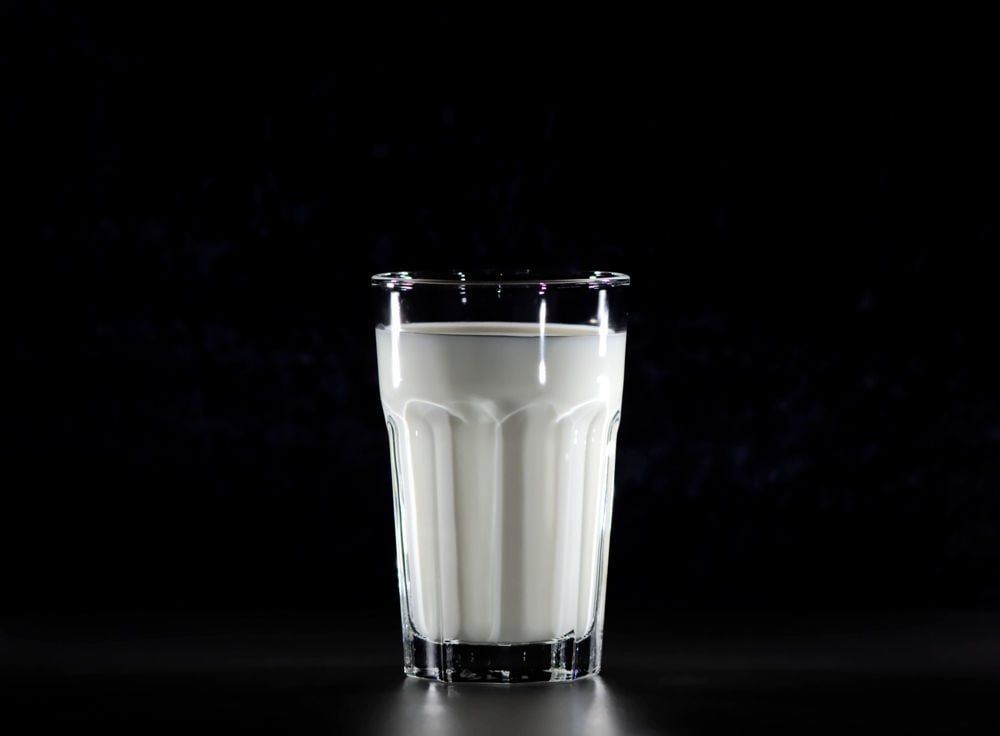 We’re guessing some of these guys read the words “milky clouds” one too many times, and somehow decided that meant they should try smoking out of a milk-filled bong. While this substitution isn’t likely to kill you, and has been reported to smooth out hits, it’s really the nastiness factor that puts milk on this list. When you take a hit from a bong filled with milk, the results are expansive. You know how blowing through a straw in a glass of milk makes a ton of bubbles that build on each other? It’s exactly the same with a bong. Unless you’ve got a really long-necked piece, those bubbles have a chance of filling up your entire piece, leaving a gross residue that’s irritating to clean. There’s also the fact that THC is fat soluble, so milk will trap a fair amount of it when used as bong water. It’s also trapping the regular contaminants you see in used bong water, only it’s significantly more disgusting to see the formerly white substance get all gunked up.

There’s not technically any reason not to use fruit juice as bong water. It’s not toxic, and it can sometimes taste pretty okay. But in order to get a few flavorful puffs from a juice-filled water pipe, you need to fill it up. The main problem with this is that most fruit juice is packed with sugar. The bubbling action means that those sugars are quick to stick to your pipe, and they can be a real hassle to get out. Depending on the quality of the juice and the quality of your glass, you might even be left with a bit of staining after trying this technique.Note: Cranberry juice is an exception, as we’ll discuss in a minute.

Dude, why? Just why? According to one Vice writer, for science! This guy tried a variety of totally crazy liquids including holy water and kale juice, and for some reason decided to save the worst for last. This idea is so unspeakably horrible that we’ll just let his quote speak for itself: “Try after try, my flame found no purchase on the green in the bowl. Onward I pressed, my alveoli on fire, until finally, with one big primordial bubble, the smoke broke through to the surface and rushed into my chest with the jolt of a defibrillator resuscitation. As I coughed for the next half hour, I noted that the smoke was surprisingly devoid of any additional ranchy zest.”  Wow. All of that suffering for no real result… but hey, at least now we don’t have to try it out ourselves.

OTHER LIQUIDS TO TRY

If you haven’t been put off the concept altogether, there are some other water alternatives that aren’t so terrible to put in your bong when you feel like experimenting. 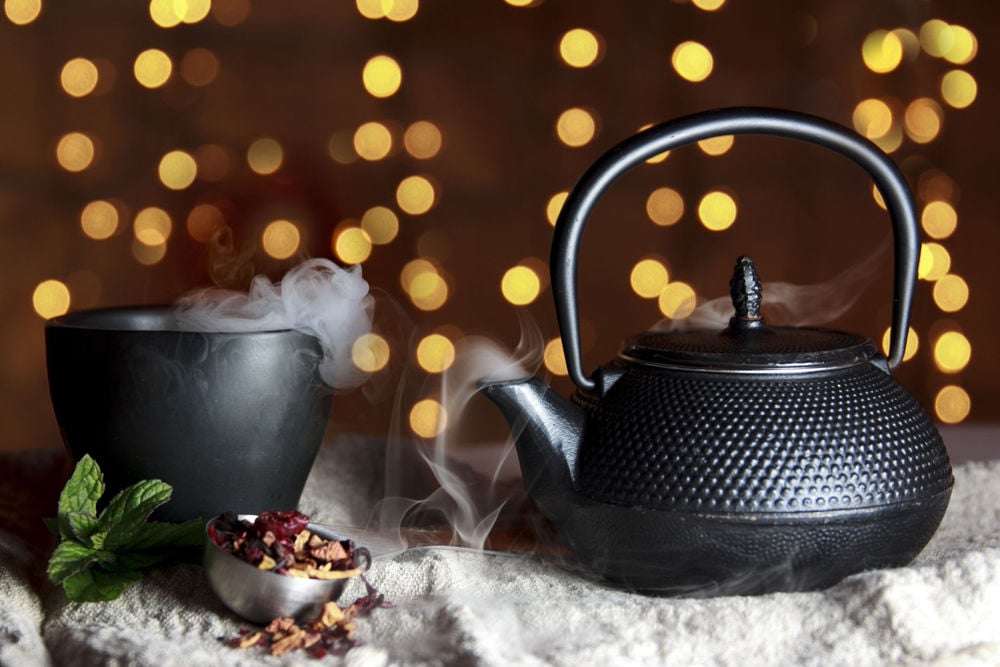 HOT WATER: Yes, this is still water but with the added bonus of heat. This creates steam that some people say allows you to take bigger, smoother hits. We’re sort of dubious, but at least this is a way to alter your standard smoke with no risk to your health.

UNSWEETENED CRANBERRY JUICE: Cranberry juice has acidic qualities that mean it can actually help keep your bong clean longer. You won’t get any cranberry flavor and it should hit just like water, but it’s definitely a cool look to try.

SPARKLING WATER: Grab some fruit-flavored fizzy water and enjoy a super subtle hint of flavor, and a textured smoke thanks to the carbonation. This is probably the only one we’re down to experiment with further.

Well, thankfully that’s over. This harrowing journey was eye-opening to say the least, but we did learn one thing: there are always new ideas in store when bored stoners get together… the ideas just aren’t always great.