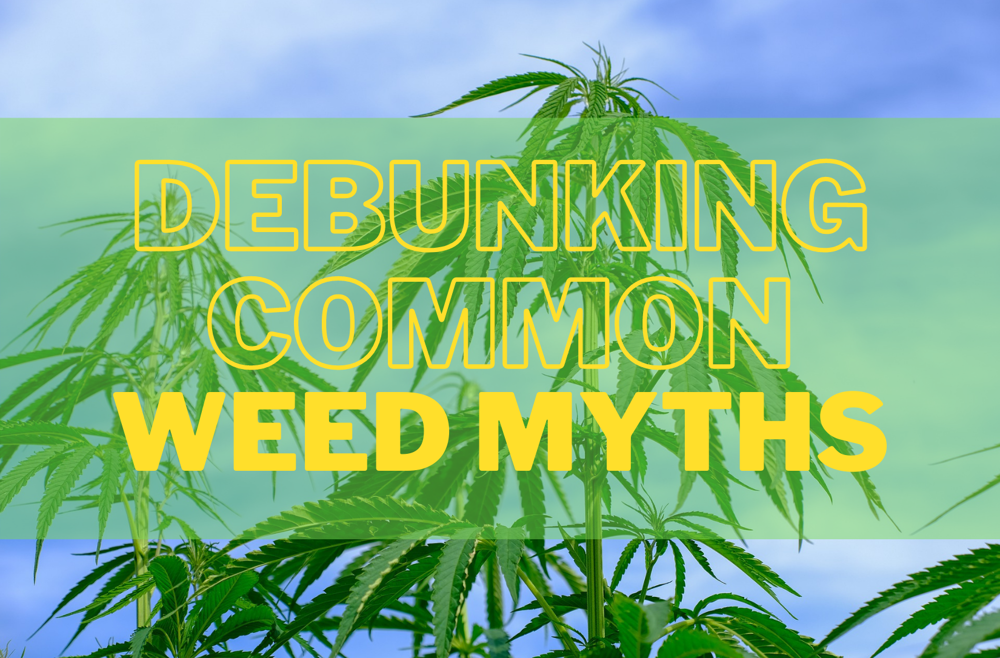 Myths lurk everywhere about everything, it's a simple fact of life that the information out there doesn't always reflect reality, or is supported by a bias. With something as polarizing as cannabis, and the fact that research is developing by the day, it’s no wonder why there is so much misinformation about this plant that has changed the lives of so many for the better. To destigmatize the conversation around weed, we will be exploring common anti-weed myths coupled with contrasting facts to provide a different perspective on these subjects. Whether you're pro-cannabis or anti-cannabis, it's important to not simply believe the messages we've grown up with blindly.

"WEED IS A GATEWAY DRUG" 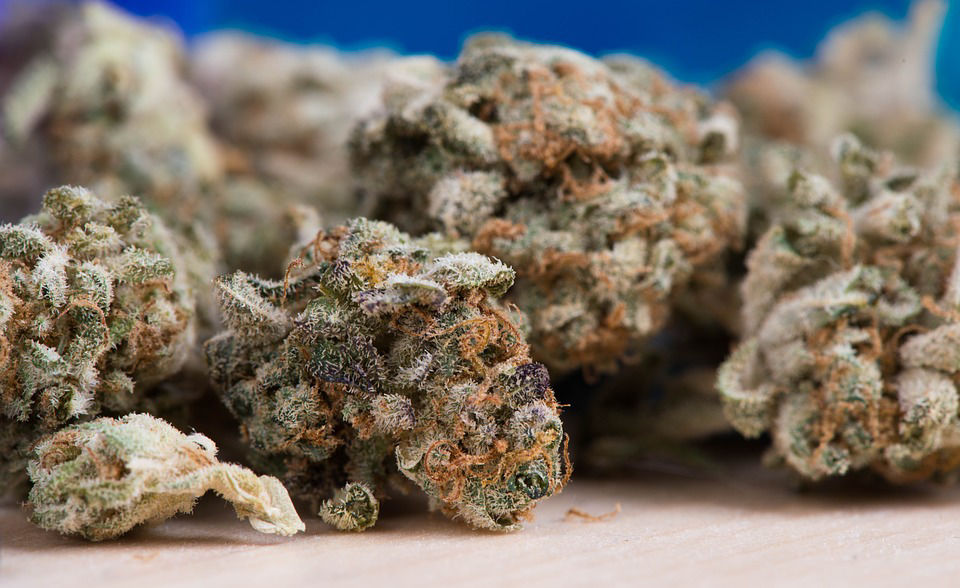 We’ve all heard this one. This is because it’s one of the most widespread myths about cannabis. Anti-marijuana advocates commonly make the claim that weed is a gateway drug, meaning if you smoke weed, you have a higher likelihood of using harder drugs. This, however, has been widely studied over the years, with many studies and cases that point to this not being the case. The National Institute on Drug Abuse stated that “the majority of people who use marijuana do not go on to use other, "harder" substances,” and that hard drug-use has many factors of causation, such a person’s social environment and upbringing. The Institute has the stance that more research is needed to determine if the “gateway drug” claim has any truth to it, so it’s safe to say that no definitive claims can be made at this point in the findings around this topic. With data from a 2008 study from the American School Health Association, they also concluded that a majority of cannabis users do not go on to take other drugs, and in fact, alcohol was more closely-defined as a “gateway drug.”

Additionally, a recent 2019 study tracked the use of medical cannabis in relation to alcohol and other drugs. Interestingly, nearly 70% of the 2,000 participants of the study stated cannabis was a replacement for prescription drugs such as opioids and antidepressants for their medical ailments. Of the participants who substituted opioids for cannabis, 59% of those participants had fully ceased their use of the prescription drug. Others in the study ceased use of alcohol and tobacco, 45% and 30% of participants, respectively. Studies like this exemplify the potential of cannabis to function as an “exit” drug, rather than a “gateway” drug. With so many other studies showing the truth of the role of cannabis in the lives of so many, this heavy stigma is sure to be lessened in years to come. 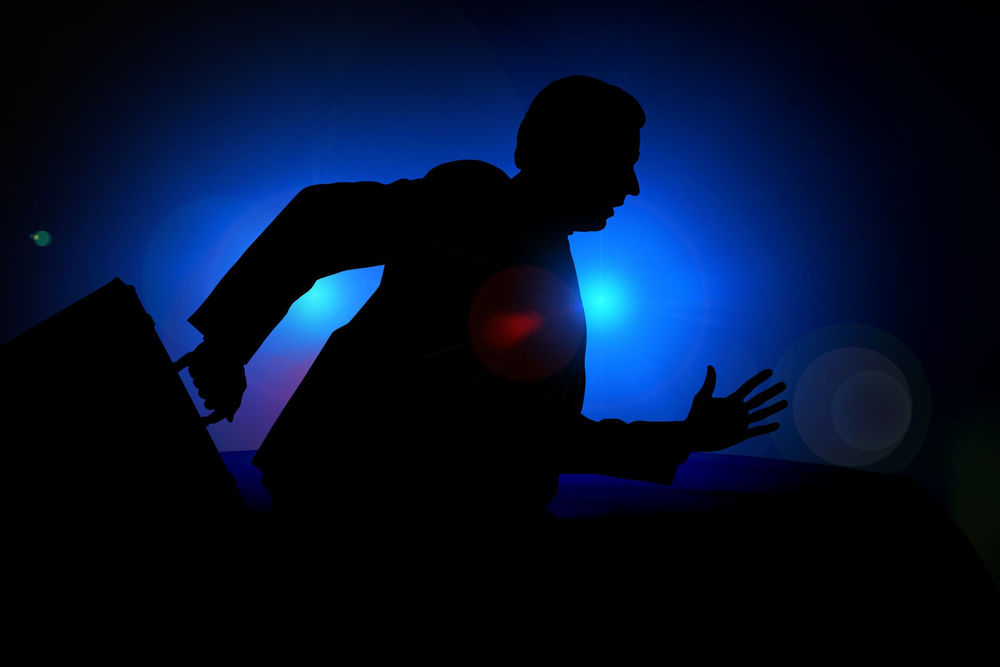 Another common myth is the idea that cannabis legalization will naturally lead to higher crime rates in those regions. Well, is this true? Taking a look at some relevant data, the Institute of Labor Economics took a look at the relationship between cannabis legalization and crime rates. The concluding evidence resulted in the finding that there was a “negative and significant relationship between dispensary allowances and property crime rates.” This study and others similar have found, interestingly, that an increase in dispensaries actually contributed to the reduction of crime in certain areas: This could possibly be due to a reduction in vacant buildings, and added security. In addition to that, a 2018 study published through the National Institute of Justice concluded that there were no statistically significant long-term effects of cannabis laws on violent crime or property crime rates.

Additionally, a 2019 study performed at the University of Washington observed comparative data between cannabis legalization and violent crime rates. The results showed that marijuana legalization has the potential to lead to a decline in violent crime such as aggravated assault, robbery, and homicide. They stated that "violent crime continues to decline despite the MML [Medical Marijuana Laws] and RML [Recreational Marijuana Laws]" It's fascinating to look into the facts on this topic, especially in contrast to the long-running anti-weed campaigns that boast this as one of the primary "negative impacts" brought on by cannabis.

"LEGALIZATION LEADS TO INCREASED ADOLESCENT USE" 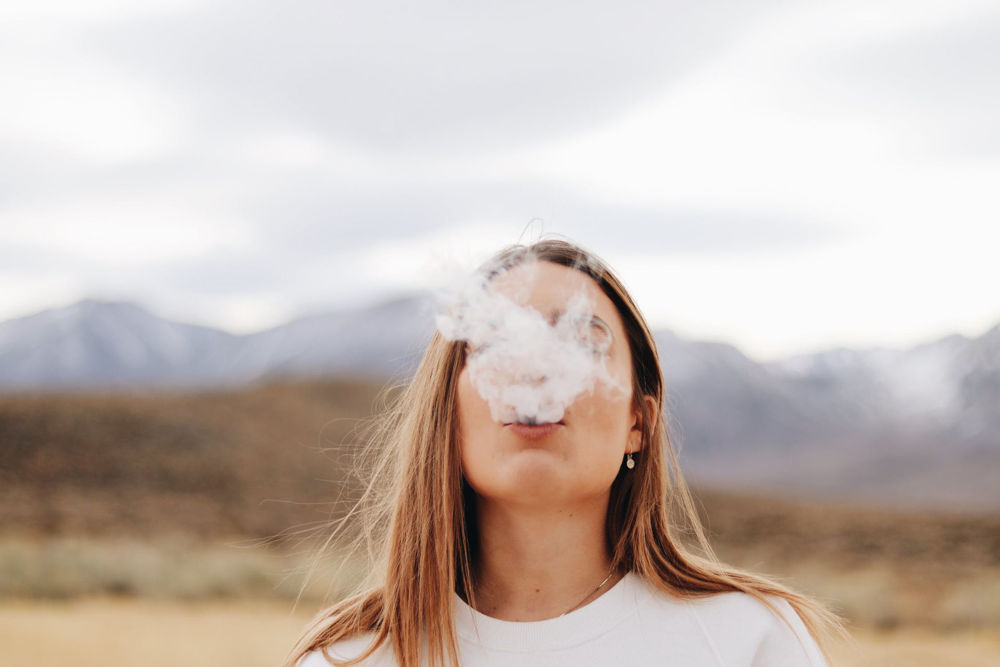 Another rampant idea in the anti-cannabis movement is the theory that increasing legal adults’ access to cannabis, thereby increases use among adolescents. However, several studies and data analyses beg to differ: A National Survey on Drug Use and Health collected data between 2014 and 2015. When Colorado began to expand their legal weed market, it was found that there had been a drastic drop in teen use by 12%, with a gradual decrease as years progressed. After legalization, most other states had experienced a drop in adolescent use, yet not as statistically significant.

Furthermore, a long-term study published in the peer-reviewed journal The Lancet analyzed adolescent marijuana use between the years of 1991 and 2014, and how the 2014 legalization of medical marijuana in some states impacted their use. With all the data in consideration, they stated: “Our findings suggest that passage of state medical marijuana laws does not increase adolescent use of marijuana.”

In coming to conclusions such as this, it’s vital that we understand the true implications of legalization, and how children and teens are impacted by this. Anecdotally, how many kids and teens growing up did you know that obtained weed from legal dispensaries? More often than not, adolescents who unlawfully partake in cannabis source this from friends and friends-of-friends: Local connections and unregulated sources, not weed dispensaries. That idea in itself exemplifies a logical reason for why legalization would not increase use in teens. 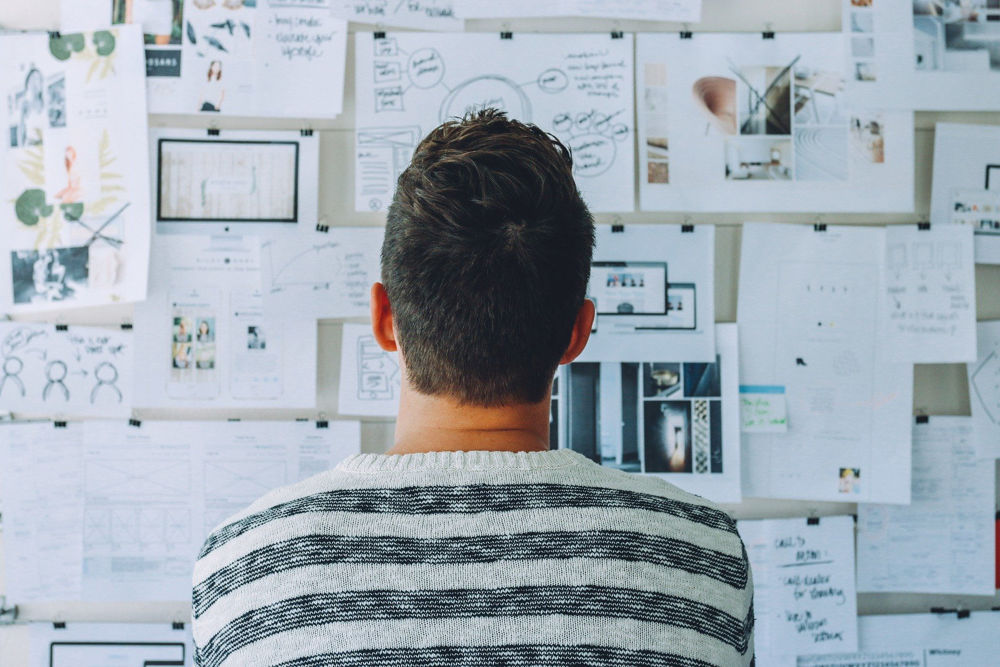 The basis of this myth stems back to a study by Dr. Robert Heath. This was a study performed on monkeys, that supposedly found that when studying the brain cells of the animal, structural changes were found. Even with the extremely high doses of cannabis administered to the monkey test subjects, cell death was not reported. This was a large basis on this persistent belief, when all the while, the facts did not line up with the ideology that anti-weed activists took and ran with. In fact, a few larger, better-controlled studies that followed actually discredited this study, including ones performed by Charles Rebert and Godron Pryor of SRI International and Dr. William Slikker of the National Center of Toxicological Research. In monkeys' brains exposed to daily doses of cannabis for up to a year, there was no evidence of physical alteration found. Interestingly, the brain damage (not cell death) the animals experienced in Dr. Heath’s studies were a result of brain suffocation from oxygen deprivation. Needless to say, it’s very important to look at the facts, and not take everything for face value.

In addition, a very intriguing double-study performed in 2016 observed the impact of adolescent cannabis use on intelligence. In fact, this was deemed the "largest longitudinal examination of marijuana use and IQ change." The topic of this study is even more controversial than the impact cannabis can have on adult minds, so this was an interesting one, to say the least. While it has been long-believed that weed has a heavier impact on adolescents, some may be surprised to learn that the findings on this topic are conflicting. With all of their findings in consideration, it was concluded that there is "little evidence to suggest that adolescent marijuana use has a direct effect on intellectual decline."

There will always be the nay-sayers and anti-weed activists, but one thing that's true is that every one of us has a voice. If cannabis means something to you, whether you're a bigtime influencer or a small-town average Joe, everyone's voices are a valuable part of the discussion. When reputable information comes to light, no matter what it is, it's important that we set aside our biases, and put all possibilities into consideration. We would like to know: What does the legalization of weed mean to you in your life?