When you ask someone: "How do you choose your weed?" there are many answers that could come of this question. More often than not, you're likely to hear something along the lines of "whatever's strongest!" or "the highest THC percentage I can find!" This method of choosing bud is certainly common, but is there really a point to it? Another vital piece of the cannabis puzzle is terpenes, and they may be just as important as THC. Not only do terpenes interact with and impact the effects of cannabinoids, they also deliver a multitude of potential medical and therapeutic benefits. Let's dive into the role each of these components play, and why you should consider terpenes the next time you find yourself at the dispensary. 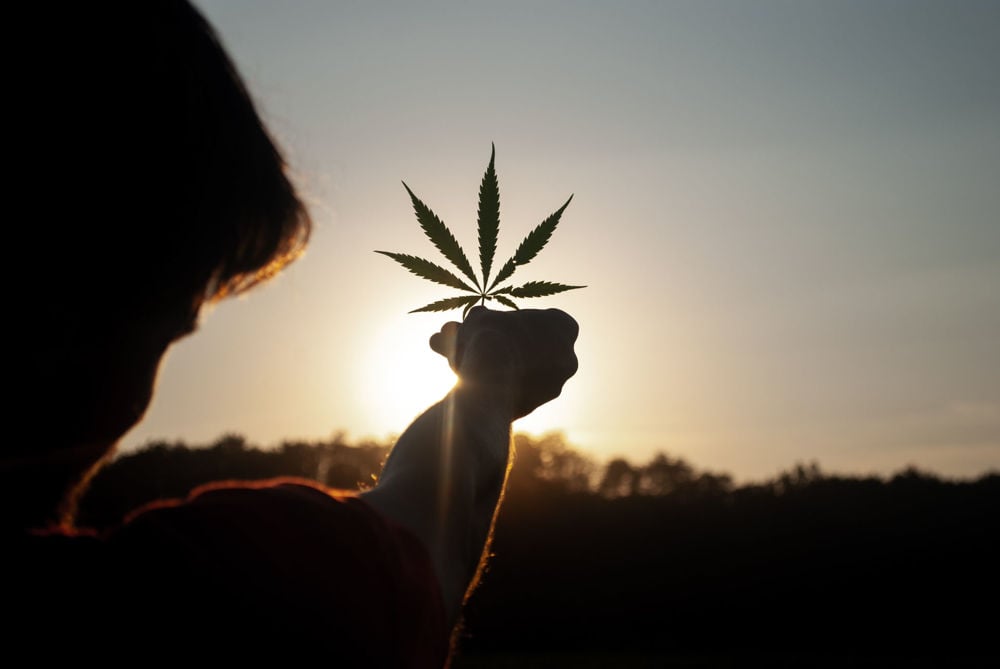 THC, or tetrahydrocannabinol is the cannabinoid within cannabis that is the main factor in the intoxicating effects it provides. THC is known to similarly replicate the cannabinoid chemicals that our bodies naturally produce. For decades, THC was known to practically be the sole element of cannabis that delivers noticeable effects to the consumer. The secondary cannabinoid, CBD, also has had increasing consideration of its therapeutic effects over the years, but that research is far more recent. 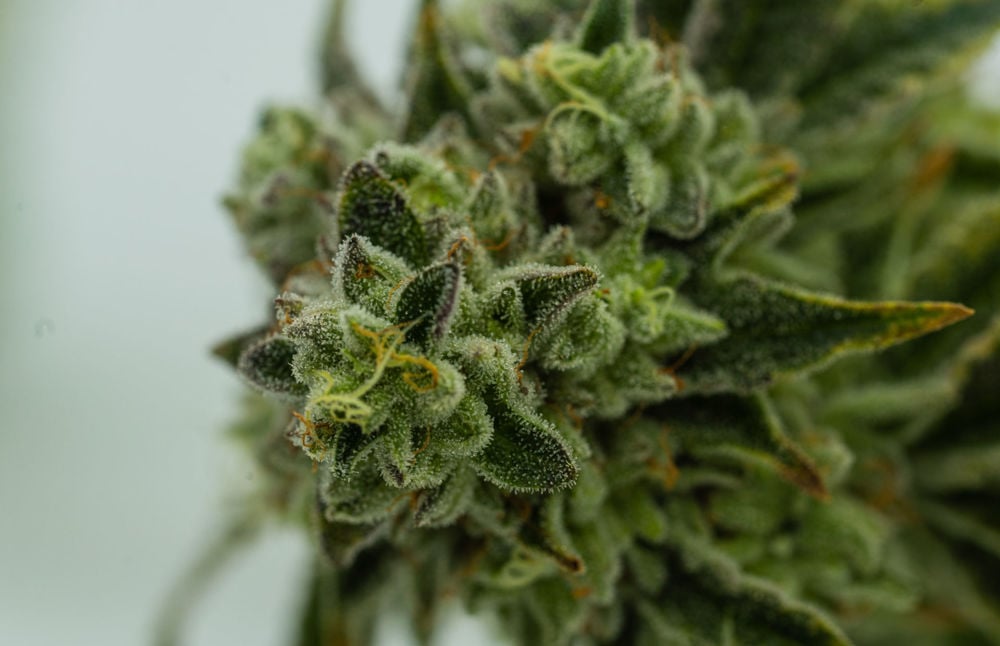 Terpenes are aromatic oils that lend distinctive flavors and aromas to cannabis. They’re responsible for aromas such as citrus, pine, skunky, berry, minty, etcetera. Terpenes are secreted in the same glands where cannabinoids like THC and CBD are produced. The initial purpose of terpenes in cannabis was actually to attract pollinators and repel predators from the plant! This is far from uncommon in nature: Other plants such as lemon balm, lavender, rosemary, geranium, and many more share this protective, adaptive trait.

WHY ARE TERPENES IMPORTANT? 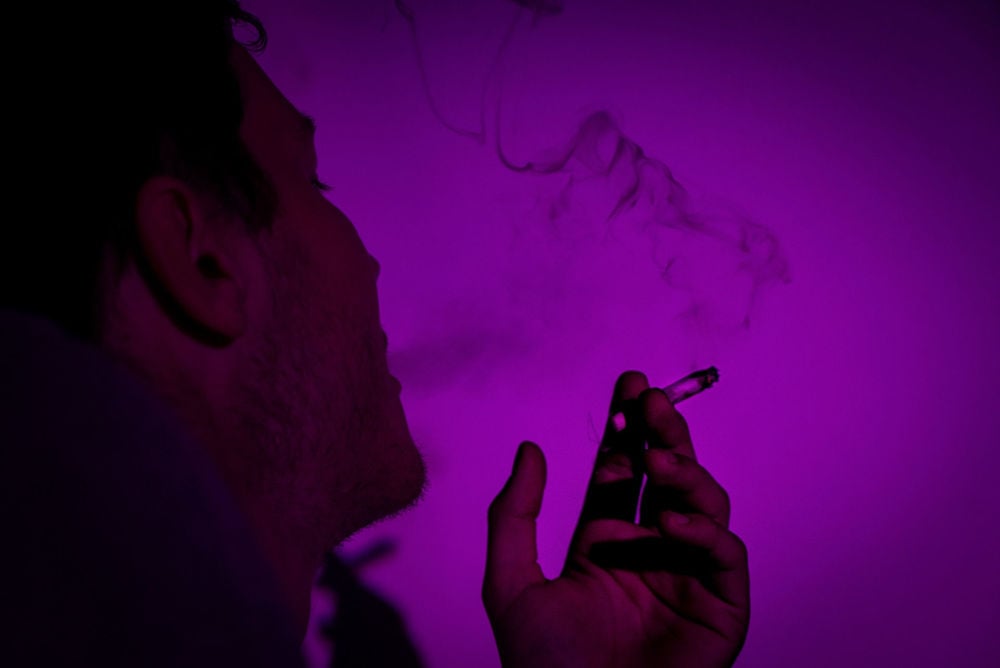 Not long ago, terpenes weren’t deemed to be a component that affected your high when you use cannabis. It was simply seen as a fragrant element, and not necessarily a deciding factor of the weed most people chose. You just need a high percentage of THC and you’ve selected a fire bud, right? Well, not necessarily. One factor aside from flavor and aroma that scientists have found is that terpenes may play a crucial role in the effectiveness of CBD and THC. If a certain strain is lacking in terpene content, it’s very possible the cannabinoids won’t be able to work as much of their magic, such as therapeutic and psychoactive effects. While THC is the main psychoactive compound in cannabis, this doesn't necessarily mean a higher percentage is better. The effects a particular strain will have on you lies mostly in the combination of cannabinoids and terpenes. In fact, a 2020 study analyzed the effects of THC content on 121 people. This research concluded that those who consumed products with high THC levels had very similar levels of intoxication versus the lower-level THC consumers. 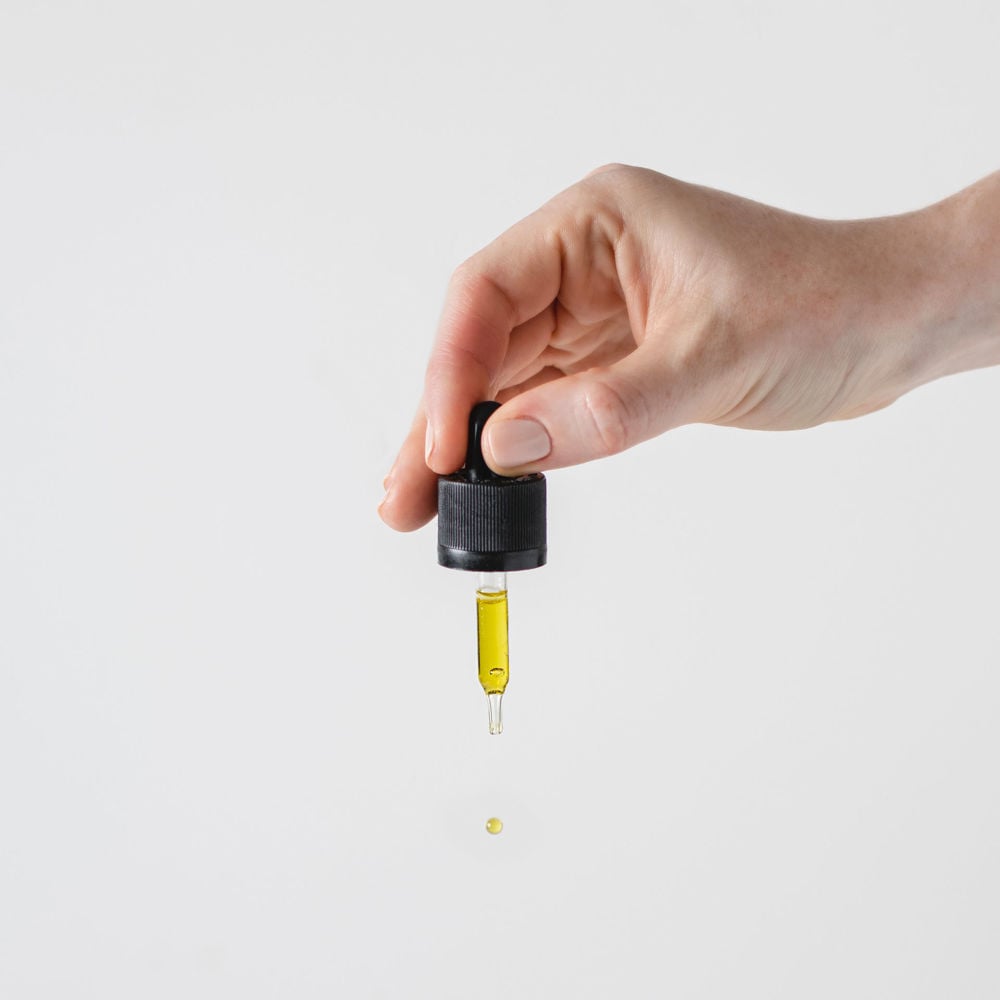 There are over 200 different terpenes found in cannabis, but there are a handful that seem to be the most prevalent. Here are a few of them and their associated effects.

Myrcene: Myrcene is the #1 most common terpene in marijuana. Scent notes associated with this abundant terpene include musky, earthy, and sometimes on the fruity side. Other plants that contain it include wild thyme, mango, lemongrass, and verbena. Are you familiar with “couch-lock”? In that case, you may be more acquainted with myrcene than you think. It is is heavily associated with the ultra-relaxing and sedative effects that come with many indica strains. Aside from deep relaxation, some research has suggested it may be useful in reducing chronic pain and inflammation. For this reason, it’s sometimes recommended for those undergoing cancer treatment. A few high-myrcene strains are ACDC, Purple Urkle, Mimosa, and Cherry Pie. Fun Fact: You know how people suggest eating a mango before smoking to increase its effects? Well, there’s actually some science around that claim that relates to this exact terpene. Because mango contains high amounts of myrcene, it's thought to amplify the effects of THC. Turns out it’s not an old stoners’ tale, after all!

Limonene: Limonene is the second most abundant terpene found in cannabis. This terpene type provides a signature citrusy, lemony scent that many weed enthusiasts love for its aroma alone. Limonene is found in other plants such as orange rind, lemon rind, peppermint, and juniper. It’s even used in items such as cleaning products and cosmetics! Talk about versatile. The aroma itself is known to uplift and elevate the mood, and there are connections to improvement of depression and anxiety in some people. Additionally, it is anti-inflammatory and has possible anti-cancer effects. Some limonene-heavy strains include Black Cherry Soda, Do-Si-Dos, Wedding Cake, and Berry White.

Linalool: This is the main terpene that is responsible for the floral and spicy notes characteristic of many strains. Its distinctive aroma heavily contributes to feelings of relaxation when consuming cannabis. It has been reported that people suffering from ailments such as insomnia, depression, seizures, and arthritis have found relief through this terpene. Lavender, rose, cinnamon, and basil are just a few of the many plants that linalool can be found in. Examples of strains high in linalool are Zkittles, Dark Matter OG, Chem Dawg, and Lavender.

Beta-caryophyllene: This spicy terp is known for its aromas that range from peppery to woody. It's found heavily in plants like cloves, cinnamon, rosemary, oregano, and many more. This terpene is unique, as it is the only one that can bind to cannabinoid receptors. It's associated with both anxiety relief and pain relief, has antimicrobial properties, among other potential benefits. Want to try a strain heavy in beta-caryophyllene? Look out for Death Star, Gelato, Girl Scout Cookies, and Sour Diesel.

Alpha & beta-pinene: Indicated in the name, this terpene imparts a distinctively piney flavor and aroma to plants that contain it. Other pinene-rich plants are orange peel, dill, parsley, and of course, pine needles from coniferous trees. Both alpha and beta-pinene are known for their anti-inflammatory benefits, which are especially beneficial for patients going through multiple sclerosis, Chron's, and arthritis. Some pinene-dominant strains include Blue Dream, Grape Ape, Pineapple Express, and Blue Haze, among many more. 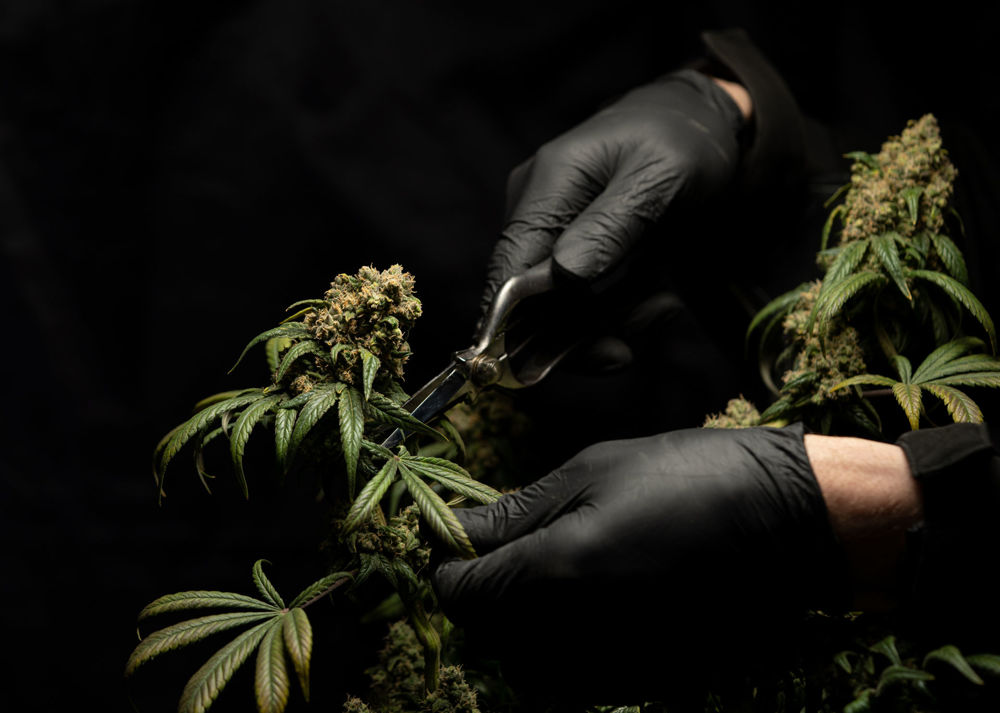 Even some of the most avid cannabis enthusiasts may not be privy to the significance of terpenes, and how they can affect your experience with different strains. It truly isn't all in the THC! If you're in a bit of a rut with your bud, and it doesn't hit the way it used to, consider looking into the terpene profiles of certain strains and changing it up the next time you have to re-up. They may strengthen the psycoactive effects of your cannabis, while simultaneously providing valuable health benefits.