Why You Need an Ashcatcher 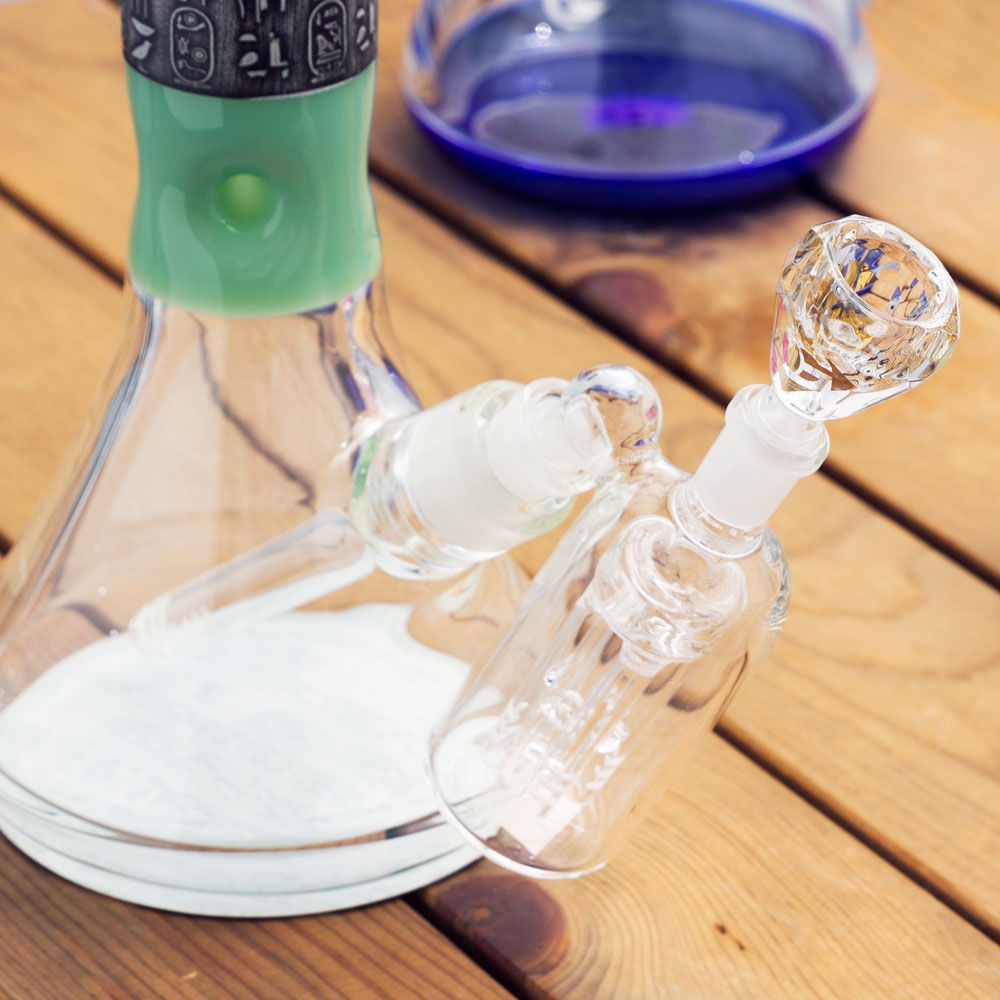 Ashcatchers (aka ash catchers, precoolers) aren’t just some novelty. They are one of the coolest and most helpful accessories you can add to your water pipe, no matter your smoking style. There are number of advantages to using this simple add-on. They enhance the smoothness of the draw, they can“upgrade” an old piece to add modern features, and perhaps most importantly, an ash catcher is an invaluable tool when it comes to cleaning your water pipe.

What is an Ash Catcher? 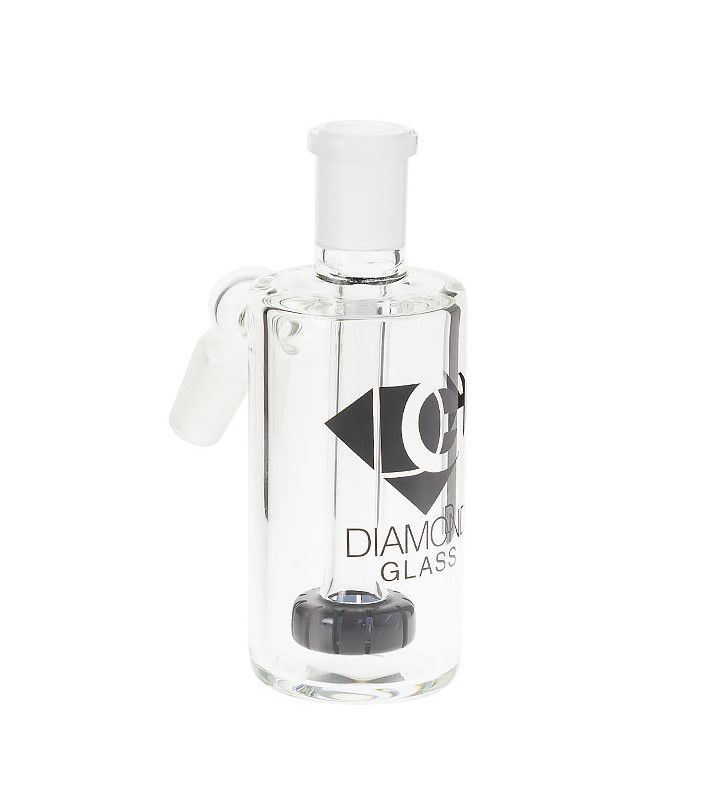 Cleaning a water pipe is a lot of work. Maintaining a water pipe with multiple chambers filled with intricate percolators (not to mention recycler bongs) is just plain maddening. What is it they say? Prevention is the best medicine? Well, then, an ashcatcher  is just what the doctor ordered. It’s going to prevent any resin buildup and percolator clogs before they ever happen. Here are some ash catcher basics, as well as a convincing argument for why using one is going to change your life for the better:

Simply put, an ash catcher is a miniature water pipe that fits onto a larger pipe in the same joint where the bowl normally goes. Once the ash catcher is connected, you place the bowl in the ash catcher, rather than directly into the pipe itself. The most basic feature any ash catcher will offer is an extra chamber with water to pre cool your smoke before it enters the actual pipe. This is why ashcatchers are also referred to as precoolers. In addition to water, the best ash catchers on the market also contain percolators in their single chamber. Whatever type of percolator you like, you can find it in an ash catcher. Honeycombs, trees, spores, bullets—the list goes on.

What Does an Ash Catcher Do? 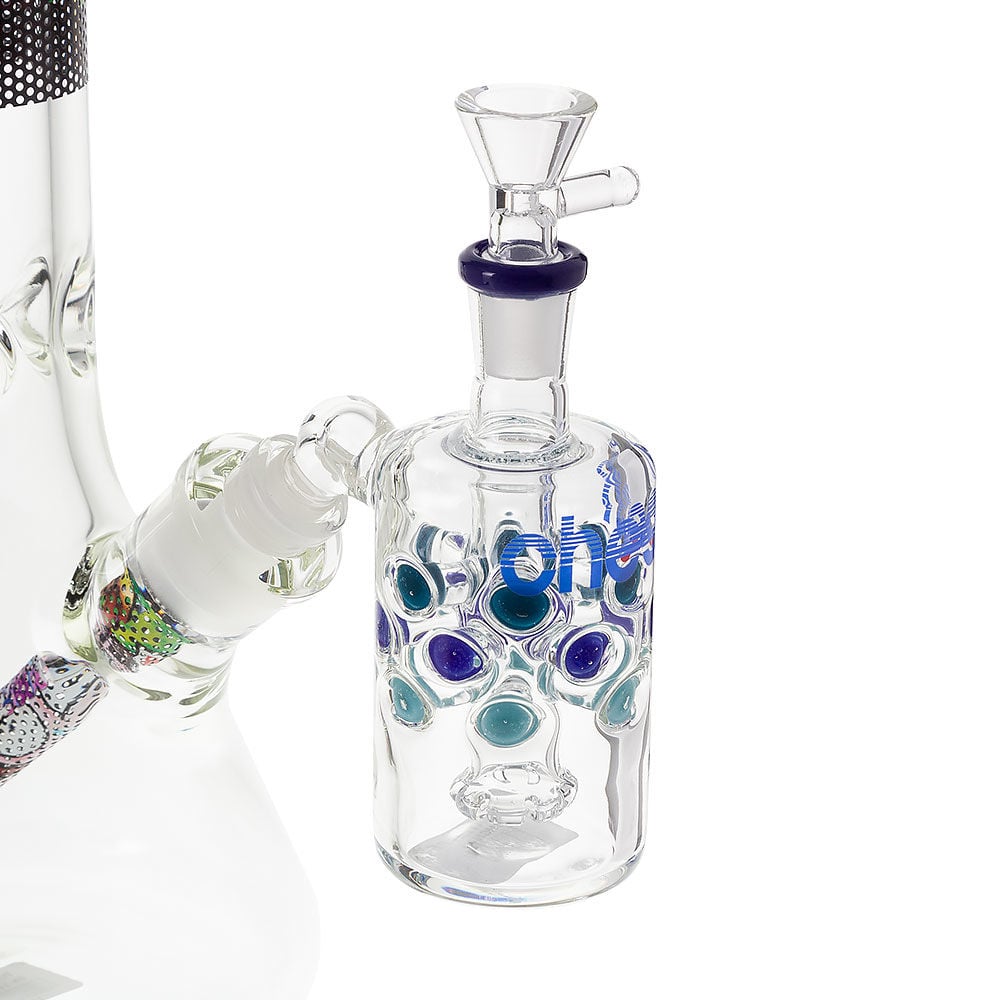 Ash catchers enhance the draw of your pipe by adding another level of percolation to an already potentially percolating pipe. Not only that, the best ash catchers are also equipped with a recycler, which keeps the water circulating for additional cooling. The recycler filters smoke continuously while not allowing it to get stale. A recycler will help to retain flavor and give you bigger, smoother hits. Sounds nice, right? But wait, there’s more.

An ashcatcher can also be used as a quick and easy way to upgrade your existing pipe. You know the one I’m talking about, that old pipe you’ve had for years that your friends either make fun of or worship as much as you do, or both. Maybe it’s still your daily smoker, or maybe you just pull this one out every so often on #TBThursday. It’s like an old dog. Man’s best friend. But this dog can learn a new trick. You don’t have to trade in your old favorite pipe in order to bring it up to speed with the latest smoking technologies. An ash catcher is an inexpensive way to transform a simple pipe into a smoother-hitting percolated pipe. It also adds a bit of style and mystery. And who doesn’t love a bit of mystery in their smoke? Imagine pulling out Old Faithful and popping on a clear glass ash catcher with a matrix perc and recycler before loading it up for your friends. They’ll never look at that old pipe the same again. Neither will you.

Now we get to the best feature of an ash catcher. Let me guess, you already guessed it? Well if not: Did I mention, that it, well... catches ashes? I didn’t? Oh, sorry. It catches ashes. And what’s the one inevitable part of smoking that you never look forward to? That’s right. Cleaning the pipe. It keeps your pipe clean. How about that? And think about how many water pipes you know of that have been chipped, cracked or broken during cleaning. It is one of the most common ways that pipes get broken. Moment of silence for [insert pipe name here].

And we’re back! Until the advent of the ash catcher there was no way around the dark, dirty resin build-up on the glass inside your pipe. Not to mention the smell. Think about it: An ashcatcher is much easier to clean than a full-sized water pipe. And if you accidently break it, you still have your original pipe to smoke out of. When you grasp the depth of the benefits of an ash catcher on the cleanliness of your pipe, you’ll start to see that this is an absolutely essential accessory for all high-end pipes with multiple chambers, percolators and recyclers. The more complicated the pipe, the more challenges you’ll have in keeping it clean. And the more expensive it will be to replace if you break it during routine cleaning. Now don’t get me wrong, the water will still get brown, but much less quickly. And the amount of buildup on the glass will be minimal, if any. If you’re using an ash catcher and changing your water daily, you’ll go much longer between cleanings than you do now.

The most crucial advantage you’ll gain through the use of an ash catcher is that the percs inside your main pipe will always remain clean. The more percolation in the pipe you are using, the more worthwhile an ash catcher will be for you, especially if your percs contain tiny, intricate diffusors. There’s nothing worse than ash and debris stuck in a perc hole or diffusor. And let’s face it, dirty pipes are just plain ugly. Is there anything better than that first pull off a freshly cleaned pipe? Now you can have that every time.

Which Pipes are Suitable for Ash Catchers?

Let’s talk about safety for a minute. We decided that one of the biggest advantages of adding an ash catcher to your existing pipe is the fact that you’ll be less likely to break your pipe while cleaning it. Well then, the last thing we want to do is have our ash catcher play a part in breaking our pipe, then, right? First things first: Be careful that the additional weight added to the bowl joint does not tip over your pipe. Remember, the ash catcher is going to gain additional weight once water is added to it. That, in addition to the fact that the ash catcher sits away from the pipe’s center of gravity, can and will cause some pipes to tip. You want to make sure that the pipe you add the ash catcher to is heavy enough and has a solid enough base to hold the additional weight that this accessory brings with it.

How to Choose the Best Ash Catcher

You also want to make sure you buy the right ash catcher for the right style of pipe that you’ll be smoking out of. 95% of the pipes we see have either a 90 degree or 45 degree downstem. For 90 degree downstems, you will want to use an ash catcher that has a downward arm that will be set straight down into the joint. For 45 degree downstems, such as your classic beaker pipes, you will want to choose an outward arm, or angled arm, so that the two pieces are working with each other, rather than against each other.

Keep in mind when deciding on an ash catcher, whether for your existing pipe or as an addition to a new purchase, that the additional water, percolation and space will add to the overall length of the pull. If you are already having a hard time clearing your pipe, whether that be due to the layers of percs or the height of the pipe itself, you may want to choose a small, simple ash catcher as a way to keep your larger, more complex pipes clean, rather than one that will add significantly more percolation and/or recycling. The best ash catcher for you depends on whether you value easy draws or serious filtration.

So there you have it. Now you know why no one should live without an ash catcher. Believe me, the less you have to clean your pipe the better, especially the more complex pipes. They not only look better, they smoke better, too. Do yourself a favor: Get an ash catcher. You’ll thank you for it later. 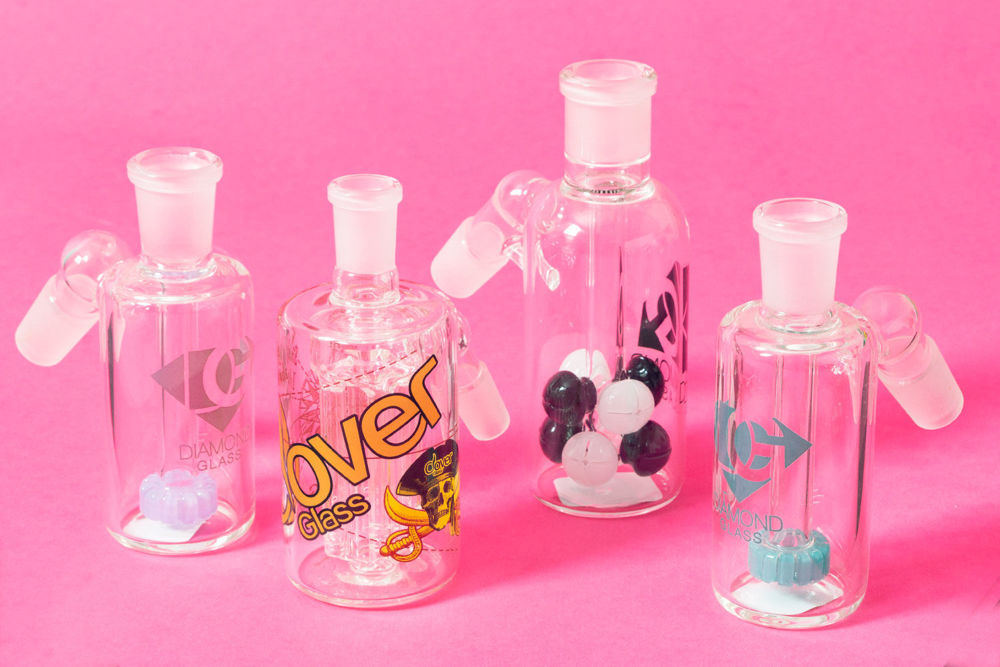 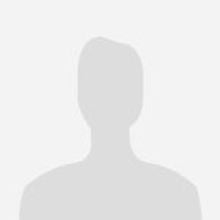